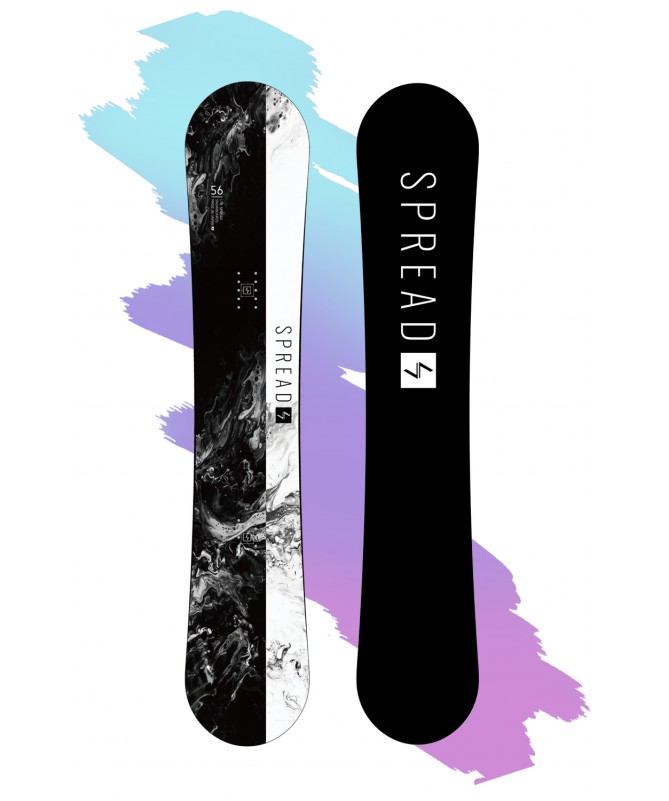 The LTB is a very versatile model thanks to her variable profile. The flat zones added on nose and tail improve the stability making it easier to achieve some figures such as “Tail spin” (see our glossary). The 30° angle bevelled edges allowing it maximum grip for rapid and incisive changes of direction.

The LTB has a very flexible center thanks to the choice of Japanese Cypress (Hinoki) giving her optimal maneuverability. Pauliwnia Noze and tail are stiffer improve the board pop. The LTB is a versatile board that will be able to be responsive and give you a smooth gliding sensation, on any terrain. 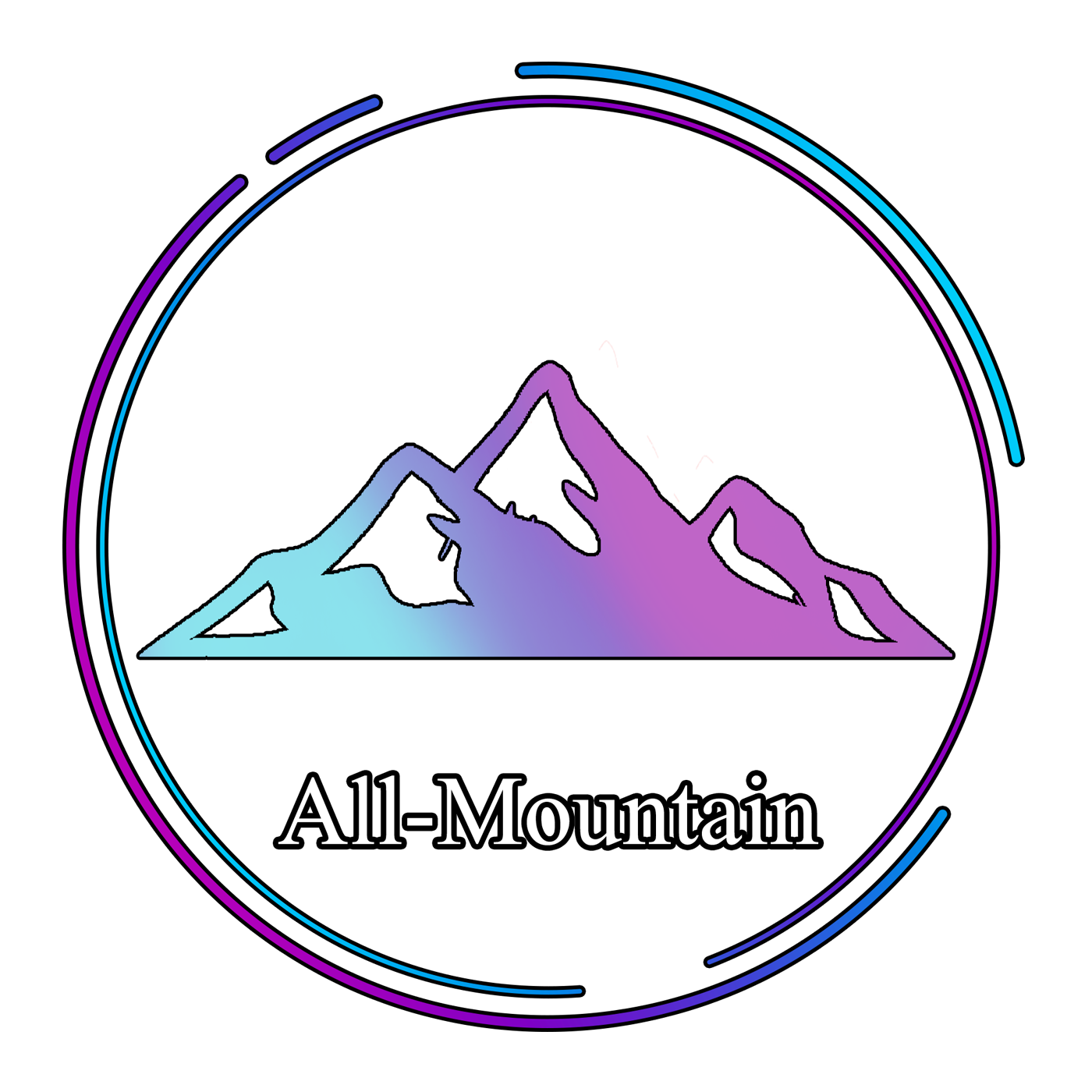 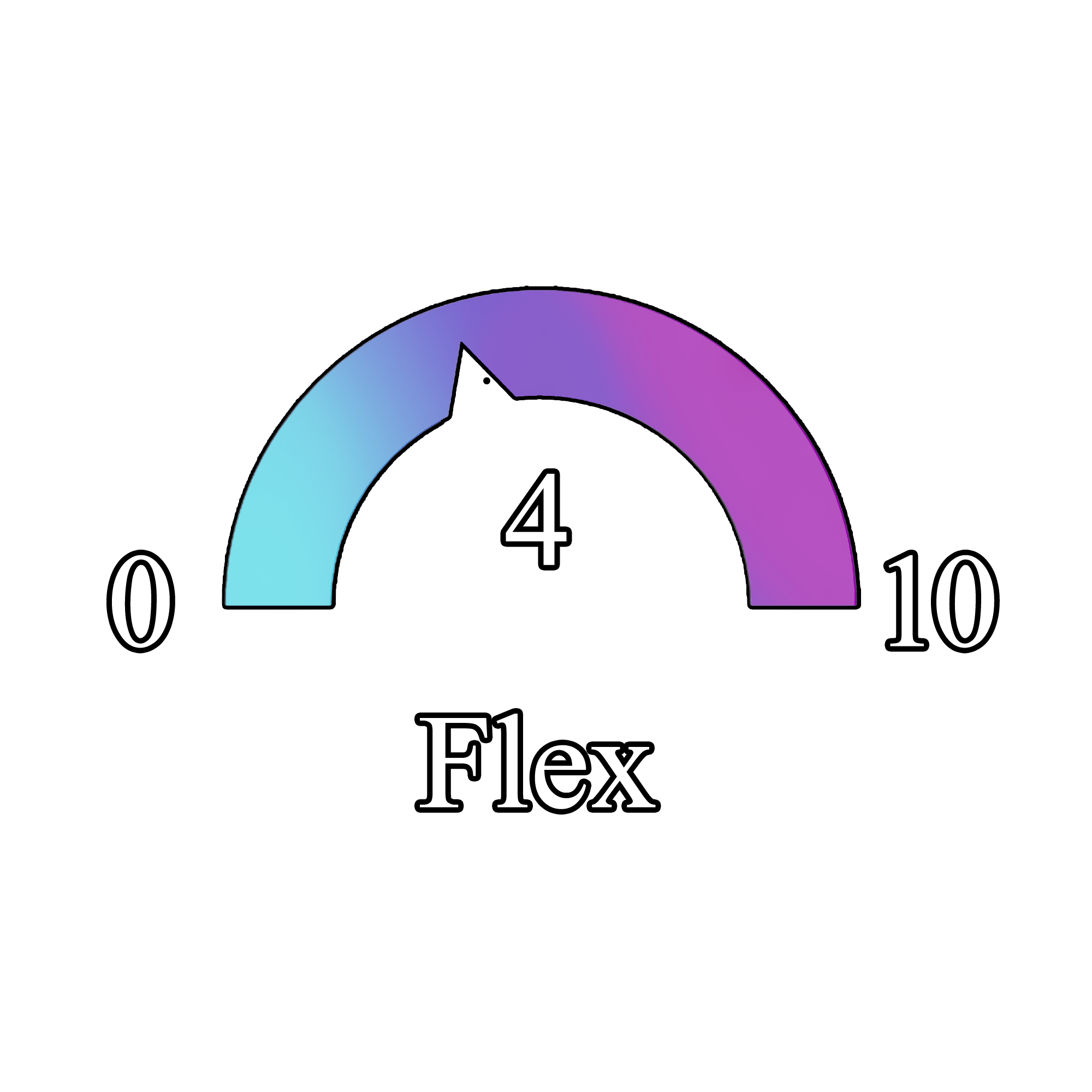 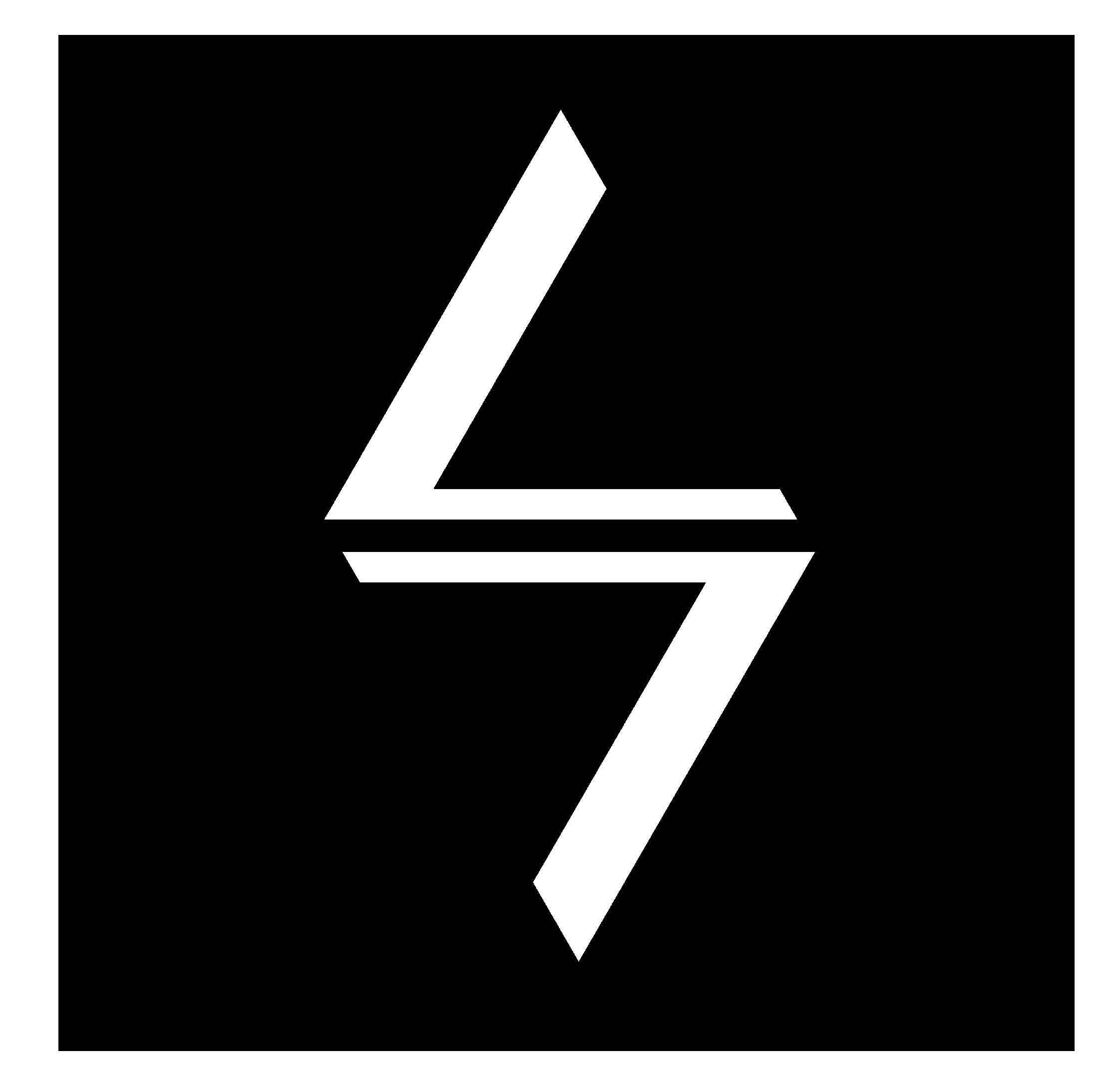